‘Rhyme ‘Em to Death’ reconstructs the trial from Victor Hugo’s ‘Hunchback of The Notre Dame’ from a new perspective, that of a minor character – the goat. The trial of the goat, a postscript in the Hugo novel, has been extended and enlivened with the actual transcripts of 15th-century trials in which animals were persecuted as witches. Video effects alter the 16mm black & white film images as if the remnants of a lost film had been discovered and pieced together by a video freak who attempted to faithfully reconstruct a lost art. The aural world of the goat, the distorted rantings of the courtroom, and blurred sound effects combined with a musical score drive the narrative to its tragic conclusion. 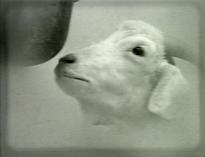 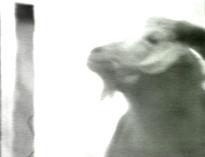 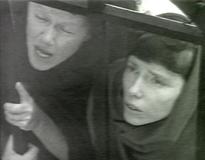 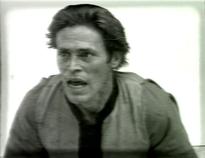 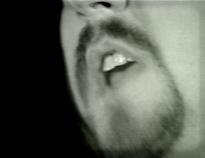 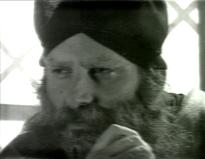 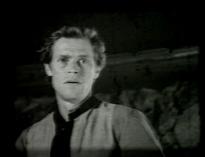 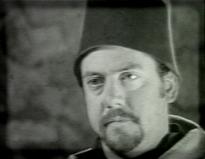