In 1970 Jean-Luc Godard published a by now legendary article in the review Afterimage entitled “What is to be done ?”. In the article Godard argued about the difference among making political films and making films politically. Reading it today, the article stills gives an astonishing account of the vehemence of the debate at that time, it documents the matters at stake, it reminds us the references and lexicon employed and ultimately it testimonies the way the problems were thought and formulated. However Godard spoke about a fact that is yet pertinent today because he pointed out how the political engagement goes beyond the chosen subject but it concerns the entire chain of production of the film as well as its method and aesthetic approach. In this respect, without completing all possibilities, the films of this program are interesting examples of how today artists think strategies and imagine ways and platforms to finance and realize their audiovisual works. This autonomy allows them to tackle in a very peculiar manner relevant but controversial topics. Furthermore they unveil hidden structures of power in history, in European policy, in intellectual debates, in cinematographic representation and even in filmmaking. By using challenging aesthetics, each film moves from very Eurocentric points of view or concerns to reverse perspectives that blur certainties and references frames. There is an investigative approach that serves as a hidden leitmotif of the program, but the aim is not simply to denounce, but rather to increase awareness on the viewers by suggesting that they should always look at things critically and question the so-called matters of facts. 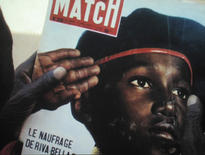 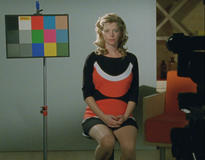 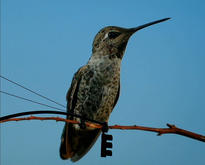