Mark Nash (UK) heads the department ‘Curating Contemporary Art’ at the Royal College of Art in London. He published globally on various types of cinema and audiovisual art (including the likes of Screen magazine) and he is considered one of the foremost British film theoreticians and critics. Over the past years he has also been active as a curator, including Documenta 11 (2002), the film section of the Berlin Biennale (2004) and the exhibition Experiments with Truth (2004-5), for which he explored the documentary tendency in contemporary film and video. As a scenarist and producer he has worked with Isaac Julien, for instance, on the acclaimed Franz Fanon: Black Skin White Mask (1996). One aspect of his current research entails the role of audiovisual art in the museum and the gallery, and the broader meaning of the moving image in contemporary art. 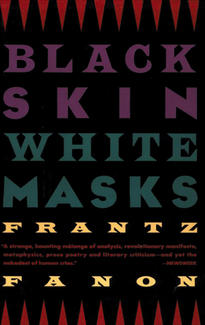