Final part in this series of short sketches, that often consist of recordings of performances. Somewhere in between slapstick, conceptual performance and philosophy, Lennep pays in between the lines homage to well-known and very influential artists of the 20th century. In this part he comments also on the state of Belgium performing with a black rooster (symbol of Wallonia). 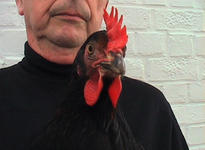 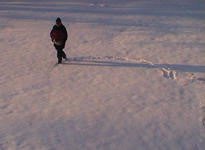 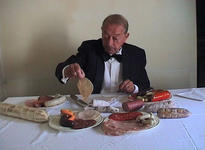