Together with the author Leo Pleysier, Cornelis creates one of his most beautiful elegies of Flanders. They thumb through the landscape as if it were a book, seemingly of new, strange and unknown origins, a colourful patchwork veiling the remainders of smoking battlefields with its bizarre alluring and hidden charms and revealing fragments of a disaster area in its outer corners. Where does it come from and where does it go? The area is scoured like a mosaic of photo material, aerial shots and archive films, casually outlining its history, its fragmentation, acidification and fossilization. Flanders is pictured as a landscape with many names and colours, a bundle of faces and countenances, movements and gestures, voices and sounds, couching not merely resignation, but anxiety as well. 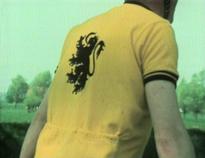 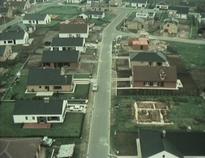 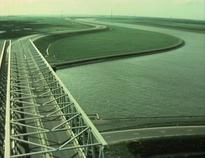