Vers la mer (To the sea) is a black-and-white documentary in which Annick Leroy follows the River Danube from its source in Germany to its estuary in Romania.
From Western to Eastern Europe, the landscape changes together with the political frontiers. As much a record of what is slipping away as of current events, documenting what is disappearing alongside what is emerging, the film takes stock of the 20th Century: with a glint of melancholy passion, a Viennese café owner remembers the plaintive atmosphere of the Austro-Hungarian empire; a long shot recalls the holocaust and the Mauthausen concentration camp; on the border between Austria and Hungary the fear instilled by the socialist ideology is described by the the local population.
The documentary is made of encounters and nomadic memories, observations and seasonal changes, but, while evoking the contradictions of the last Century, Leroy brings the landscape and people closer. At once poetic and concrete, Vers la mer is an irresistible invitation to travel. 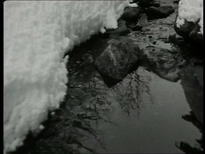 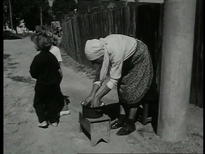 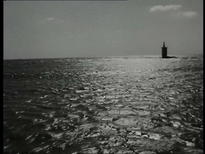 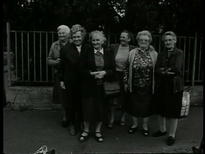