Road-video, video-poem, fugue-like daydream: this could be three possible labels for this associative and fragmentary video. The material, shot in Moscow, Beijing, Istanbul, Milan and New York, shows what any tourist gets to see in those places: a landscape rushing by seen from a train, a hallway on a plane, one’s feet in a bathtub. But the images in ‘Foto-Roman’ have nothing in common with the compulsory pictures and camcorder shots made by tourists. Consisting of a series of single images fading to black, this piece challenges the viewer to construct the identity of the person behind the camera. Although a man’s speech frames the tape, it gradually becomes clear a woman is photographing, we “spy” through her eyes. Kobland invites us to see his video as a prologue to a sleazy thriller. The tape deals with the voyeuristic licence of the camera: exposing, uncovering, glimpsing things obscured and revealed. 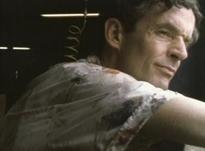 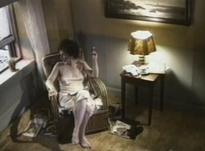 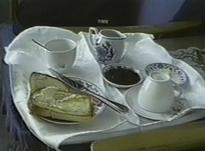 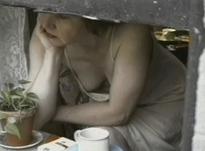 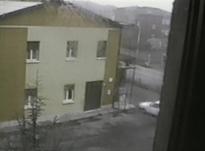