Decostere looks at the inherent paradox in the conception of the future by scientists from the San Francisco area, who praise the merits of an on-line virtual community which will ultimately allow users to never having to leave the periphery of their neighbourhoods. In ‘Lessons in Modesty’, artists are made to experience and comment on the fiction of empowerment through high technology. Clearly two models of artists are set up before us. There are those who come out of studios, taking their work to in situ performance spaces, away from art institutions which are still suspicious of high tech, using their bodies as sites and receptacles of the techno-experience. And there are those whose studios resemble corporations such as Xerox and Nasa and who take a distance from the body. The first category addresses issues touching the materiality of the body head on. The second category has with a mission, a task: constructing a new time for a new body. This task is neither sacred nor profane; it is divine creation itself and the Mecca is the American West Coast. 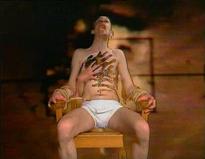 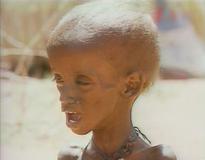 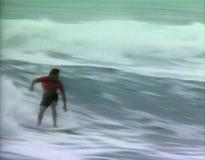 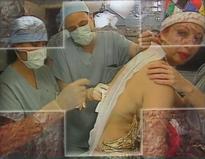 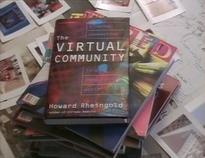 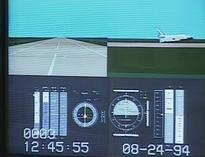 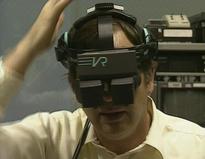 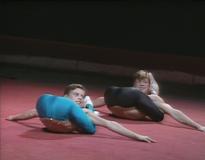