An impressionist elegy about spring, water, light and motherly love, shot from the shoulder on Super 8. Connecting colourful snapshots and intimate scenes the film constitutes a homage to the candour, the cordiality and poetical nature of amateur films, home movies and domestic holiday shoots, which have developed over a couple of decades into conventionalised visual representations of the world. Similarly to those often overlooked cinematic styles a feeling of nostalgia and intimacy predominates here as well, a sense of affection in order to hold on to memories. Many of the stylistic characteristics are also adopted: speedy camera movements, abrupt shifts an time and space, over - and underexposure, variations in focus and exposure and jump cuts – an intuitive, musical approach to editing which transcends the lack of sound. 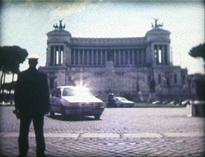 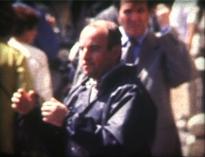 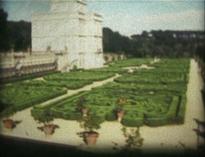 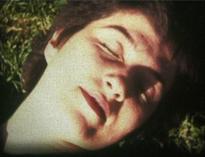