"suicide is a feature-length fiction of a woman’s voyage through the malls, airports and train stations of Asia, Europe and Central America, chronicling her fiercely hopeful and desperate search for a reason to continue living.

Shot to resemble a personal diary film, and starring Silver herself as the fictional filmmaker heroine, suicide is edgy, dark and funny; an audacious act of flirting with the revelatory autobiographical. It is a wild ride, as the heroine, slipping ever further into the shadow areas between the real and the imagined...." (Source: https://www.shellysilver.com) 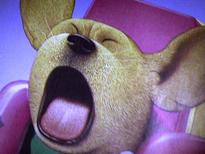 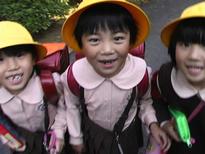 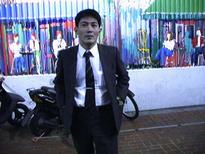