Vromman explores the role of women in society by means of the strangest of all byways. Subject of his documentary is the Flemish monk-missionary-priest-writer-photographer André De Smet. Centrally in De Smet’s thinking is -perhaps surprisingly for a Trappist monk- woman. In ancient time there existed a matriarchal in which a sacral sexuality was central. But that reign of women, which lasted for thousands of years, has been vanquished and repressed by patriarchy. The new patriarchal order reduced sexuality to genitality and women to either virgins or diabolical whores. Back in Belgium De Smet finished a book on his findings, which was published with some difficulty in Paris and not exactly well received by his religious superiors. But ’De Kunst van het Boomhakken’ is absolutely more than a portrait of this rather peculiar character. Vromman succeeds in making a poetic portrait of Catholic Flanders by using dramatised sequences, interviews with relatives, colleagues and acquaintances and hundreds of pictures. It’s also a moving document on the theme of growing old, suffering and dying. André De Smet died after a series of serious illnesses just before the film was finished. 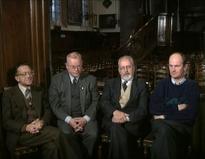 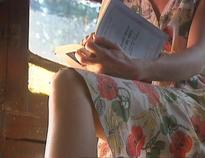 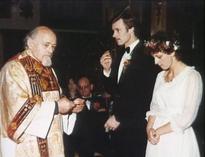 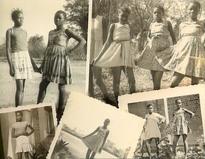 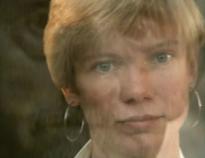 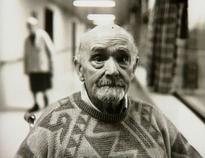 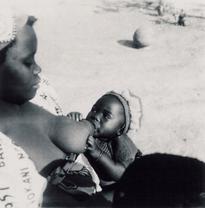