In the seventies Jacques Lennep worked on his « Musée de l’homme», a series of exhibitions, performances and videos in which eight figures were shown over the course of time in an artistic context, according to a wayward conception of sociological art. Three of his "models" - fan Ezio Bucci, collector Alfred Laoureux and Jesus-impersonator Yves Somville - were honoured in 2004 in actualised versions, simultaneously as a tribute, a recap and a further relational analysis of ’Man’, his tracks of life and thinking patterns. 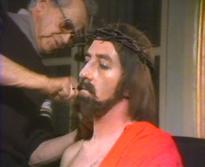 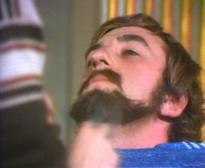 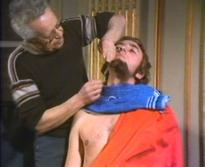 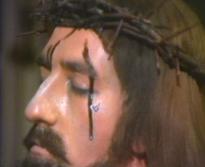