Although filmed and conceived during the same stay in Lima (1975) as ‘Rose de Lima’, ‘Suite’ is a completely different aesthetic proposal. A portrait of Lima’s street mechanics, the poorness and roughness of its black and white image, accentuated by Jacques Lederlin’s music – a soundtrack that was added in 2007 – almost carries a neo-realistic touch. De La Casinière offers us images of an industrial world, cruel and merciless, far away from the exotic and colourful stereotypes South America is usually associated with. These men appear almost as spectres, calling to drivers and waving about exhaust pipes, haunting the streets, standing by their tombs. 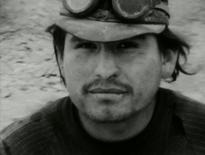 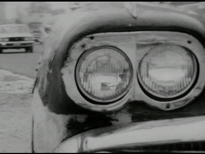 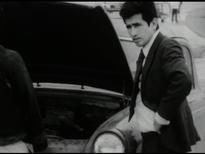 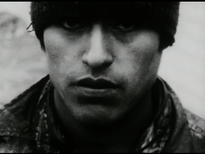 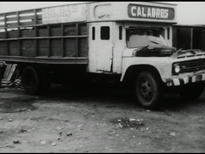