Goma (Eastern Congo), April 2005. A group of children act out the elections that are to take place in a few weeks — the first democratic elections since the country won independence. The children’s election game comes about naturally, without outside staging of any kind. It includes a lot of violence, and death. The players imitate the discourse of various political leaders. The game is a barometer for the current political climate on the border between the Democratic Republic of the Congo (DCR) and Rwanda. After all, children repeat aloud the overheard whisperings of grownups. The relationship between local politics and the children is embodied by Bébé Rico and Bébé Elégance, two animated babies used in baby soap commercials. The Rico ads have a political connotation in the collective imagination of the Congolese people. Bébé Rico is identified with President Joseph Kabila, and Bébé Elégance with Vice-President Jean-Pierre Bemba. 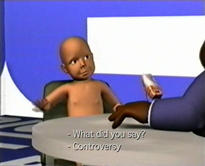 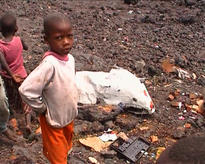 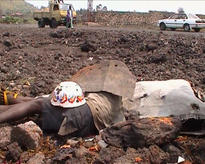 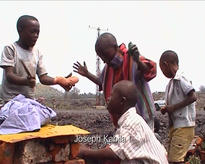 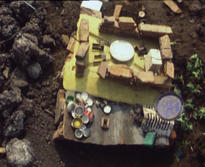 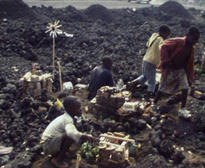 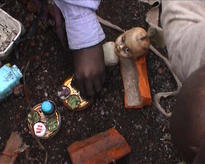 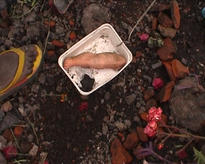 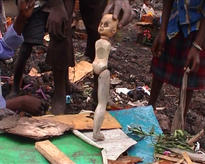 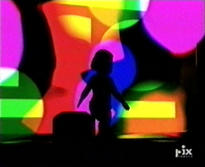 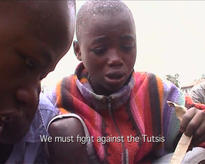