Video, apart from photography and holography, was but one of the media Lennep made use of during the 1970s, as he was adding on to his ‘museum of men’. His human models were derived from all layers of the populations, but they shared a common obsession for collecting things or, at the very least, an unusual passion. Lennep exhibited, respectively, a football supporter (Ezio Bucci, 1976), an orchid grower (Paul Van Bosstraeten, 1977), a collector of knickknacks and clothes (Alfred Laoureux, 1977), a woman farmer with a collection of manuscripts by personalities (Madame Paul Six, 1978), a nude model (Tania, 1978) and a Jesus Christ impersonator (Yves Somville, 1979). In this series of manifestations, each presented in an exposition-context that mirrors the ’exhibited’ person, man and traces of living took up a central position. Lennep intended, first of all, the narrative-visual creation of relationships between facts and data by joining signifying elements, and he also raised questions on the meaning of art, the relations between art and museum, and the meaning of creativity. 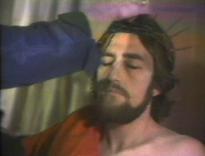 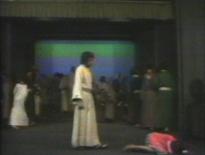 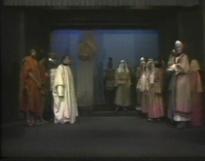 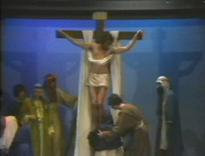