‘L’occupation des sols’ (The Occupation of Soils) is centred on a theme that has been particularly used by twentieth century photographers. An urbanity that has endlessly grown since the industrial revolution of the nineteenth century to this day, that has helped our cities to prodigiously progress to the detriment of the countryside… However, the wealth produced by some comes with the misery of others, and generates an aggravation of the living conditions for most people, such as overpopulation, pollution, eradication, etc. The globalization of the economy has toppled this urbanized world: some regions that have been enriched through the rapid industrial development are currently neglected, have disintegrated, phenomenon that was further accentuated by the destruction of the social fabric, unemployment and delinquency, the brewing of populations - the countryside continuously empties itself, cities grow larger, with their cortege of uprooted immigrants, who were attracted by the ‘lure’ of the western world. Nobody has ever built a city to be viewed from above. What can you tell about people from up there ? The city contains everything. It can be filmed forever, it contains all emotions. The infinitely big and the infinitely small. The city viewed from the rooftops is an involuntary treatise on art. 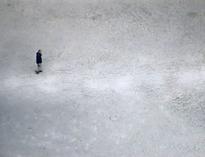 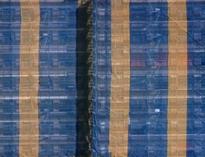 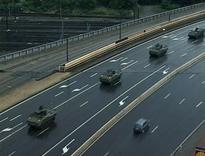 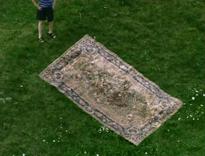 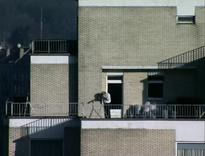