This film is the Beta version of the “Walker” series, the first attempt at documentation of an architecture by two cameramen using the same camera. Experimenting the building as they stroll through it, they improvise an in-situ film scenario. One after the other, they become both filmic characters and human figures, indicating the scale of the space around them and orienting the eye of the camera. This film without commentary or dialogue offers a partial, human-sized vision of the building. An architecture stripped bare by its Modulors, even. 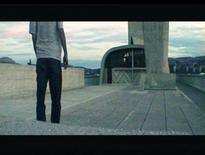 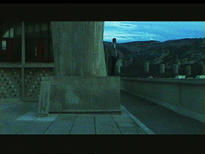 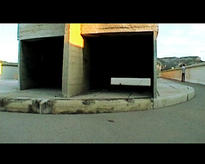 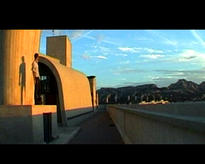 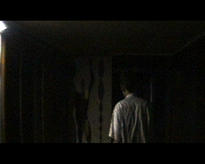 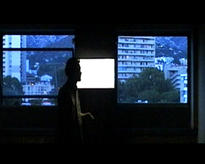