Named after Harry Smith’s seminal "Anthology of American Folk Music,” ’Anthology of American Folk Song’ re-inscribes the optimistically paranoid mythological landscape of contemporary America. Reinke illustrates this by saying "they had been unable to believe in the existence of terrorists. After all, none of them had discovered any repressed memories of terrorist abuse. They had focused instead on the more immediate and real threat of serial killers, alien abductors and Satanic ritual abusers." ’Anthology Of American Folk Song’ is the first in a series called ’Final Thoughts’, an archive of found and original material collected by Reinke. Anthology is permeated by a sense of menace, standing as an oblique, disparate catalogue of small humiliations, traumas and strange, absurd, occasionally beautiful images and songs that queer the mythologies of a culture in crisis. 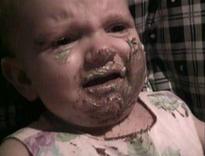 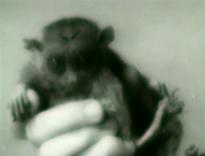 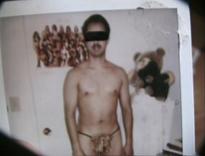 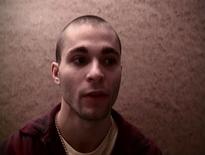 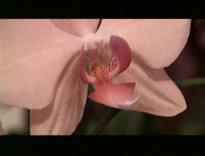 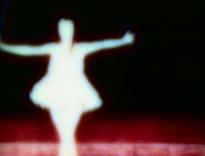 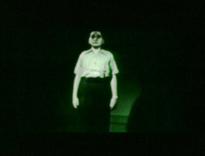