THE LIPS OF OSIRIS ANI

A film about love, identity and re-incarnation, all trapped in the cycle of evolution. ‘The Lips of Osiris Ani’ was originally made to accompany a live performance by Club Moral in which Danny Devos shouts, his head under water, the sound amplified by a hydrophone. This while Anne-Mie Van Kerckhoven recites the text: “The Lips of Osiris Ani, a fragment of the Egyptian Book of the Death in which the gods are asked to re-open the mouth of the beloved one.” 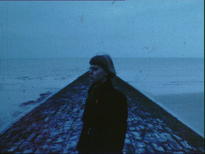 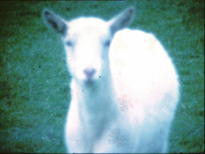 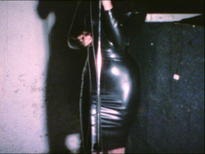