Sudeuropa examines the ways in which European and Italian immigration policies materialise on location by reconfiguring the space, time and the daily life of the Italian island Lampedusa. The video evokes the presence on the island of undocumented migrants, caught far off at sea by the police and coast guards, excluded from social life and made invisible in their detention in a camp, by showing the places of their arrival, enclosure and deportation. These sites, such as the port and the airport, are the same as those crossed at other moments by the tourists or goods. Two voice over narratives – one relating anecdotes told by islanders, the other describing the representations of migrants produced in the same location at the instance of debarkation or deportation – problematize both the invisibilisation of migrants on the island and their overvisibility in national and European media. The video foregrounds the conditions of production of the “border spectacle”, of the imagery and discourses of emergency: journalists and cameramen become embedded in the police apparatus, which lines up the bodies, presents them in front of cameras, stages them. This situation contributes to shape the typical depictions of "clandestine immigrants” produced in the various southern border zones in Europe so widely broadcast by the media, which feed an imaginary of invasion. Alternatively, Sudeuropa portraits people of the Maghrebian and Senegalese diaspora, who are involved in the tourism economy. The locations they cross and occupy while carrying out their daily work help to build the filmic space. In complicity and taking the camera into account, they allow access to reserved areas and disclose the backstage of the local tourism infrastructures, manifesting the unacknowledged labour of migrant workers involved in the tourism industry. 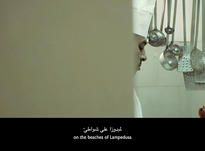 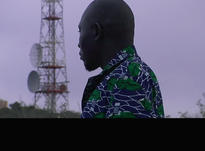 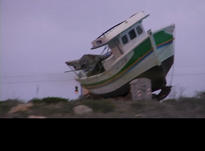 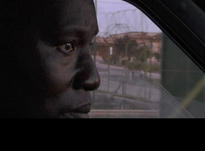