This event is part of SALON5 - Performative Journeys with Agency, Emilio López-Menchero, Potential Estate, Slavs and Tatars and Miet Warlop 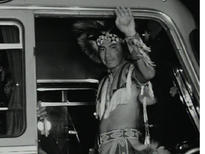 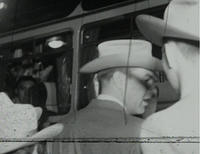 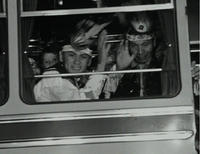 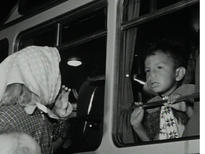