Since the early 1990s, Belgian visual artist Ana Torfs has been composing a unique, visually striking oeuvre, which addresses fundamental questions of representation and its narrative structures. The relation or tension between text and image plays a central role in her work, and with it all the related processes of visualization, interpretation, perception, manipulation and translation. Torfs enables a topical and authentic perception of the scattered fragments from our cultural and political history. Literary texts or historical documents often constitute the starting point of her works. These material remnants are then reworked into meticulously composed installations —with diverse media such as slide projections, sound, photography and video, to tapestries, prints and silk screens—in which projections and allusions have free reign.

During a short period of three years, immediately after graduating from Sint Lukas University College of Art and Design, Ana Torfs directed a few commissioned videotapes in collaboration with Jurgen Persijn, amongst which, Akarova & Baugniet/L’entre-deux-guerres (1991) and Mozartmaterial (1993). 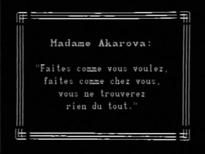 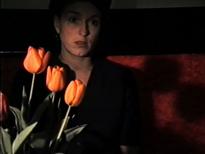 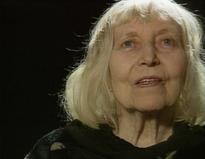 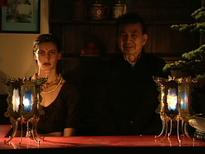