In 1974, the French artist Ghédalia Tazartès bought a microphone, tape recorder and band echo. Primarily using his voice as an instrument, he began to develop ‘Impromuz’, his own musical language. In his performances, Tazartès creates a musical background of drones and loops over which he sings in a style reminiscent of gypsy folk music. Sudden turns, discovered sounds and the introduction of stringed instruments and electronics make this autodidact a unique figure in the musique concrète generation that includes Pierre Schaeffer and Pierre Henry. 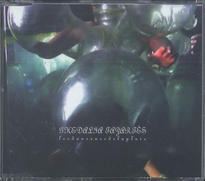 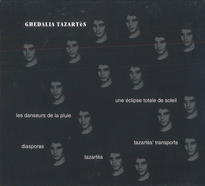 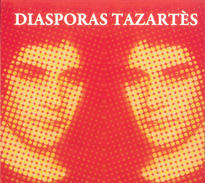 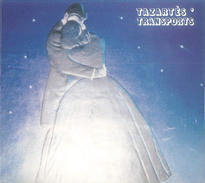 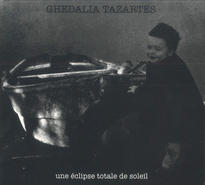