Benoît Eugene, alias Bendy Glu, is a field painter in Argein, a commune in the Ariège department in the southwest of France, and is also active in Brussels.

Among his activities, he has directed and collaborated in the following video projects & interventions: 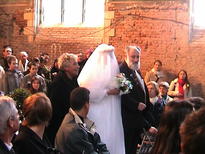 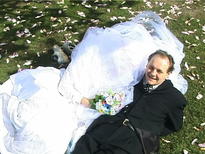 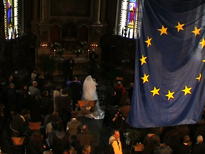