Elaine Summers, one of the original members of the Judson Dance Theater, is one of the pioneers of conceptual dance from the 1960s and 1970s. Summers, born in Perth (Australia) and raised in Boston (Massachusetts), moved to New York in the 1950s and became part of the workshop-group originally initiated by Robert Ellis Dunn that would later be referred to as the Judson Dance Theater in its second term 1962, together with a.o. Trisha Brown, Ruth Emerson, Fred Herko, Sally Gross, Edward Bhartonne, Carolee Schneemann, Gretchen MacLane, Deborah Hay, David Gordon, and Valda Setterfield. At Judson, Summers shared in the ongoing experiments with chance methods and pedestrian movement as part of the interest in expanding the then accepted methods of creating and performing dances. However she also embraced the more theatrical part of the collective (Aileen Passloff, John Herbert McDowell and others). Summers expanded dance into other disciplines, experimental film, visual art, and body work. Summers worked intensively with film and its inclusion in live performance. Her movement approach called Kinetic Awareness offers a comprehensive perspective on human movement and dance. Elaine Summers lives and works in New York City where she teaches Kinetic Awareness and develops Skytime an ongoing project that is centered on the use of the internet. Summers also continues to create new dance pieces, while parallel pursuing the creation of her Archives and the publication of her Improvizational Dance Score Book. (source: wikipedia.org) 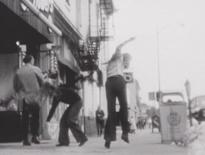 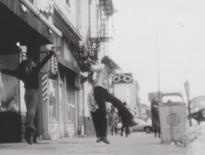 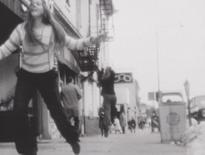