After her studies in applied art, Loredana Bianconi studied philosophy and literature at the University of Bologna and the Theatre school in that same city. Since she has collaborated on television broadcasts for the Italian RAI 3, working predominantly on documentary productions, which won her several awards (Video Réalité, Brussels, Prix Audiovisuel du documentaire 1998, Scam). Bianconi’s work often shows political and socially committed tendencies, in which she frequently refers to her Italian background. She lives and works in Brussels and Italy. (Argos festival 2004 catalogue) 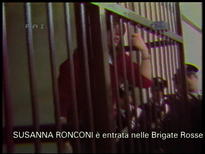 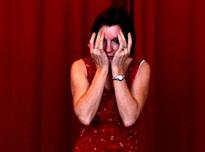 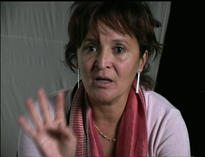 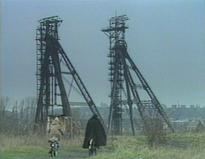