According to an old biography, Benjamin Patterson was ‘proficient on the double-bass, knowledgeable in music theory and history and acquainted with the crafts of composition and conducting.’ Following a career in symphony orchestras in Canada, he moved to Germany in 1960. In this pre-Fluxus period he wrote and performed several of his emblematic works including ’Paper Piece’, ’Lemons’ and ’Variations for Double-Bass’. He worked with Robert Filliou in Paris and in 1962 he and George Maciunas organised the historic Fluxus Festival in Wiesbaden, the first of a series of Fluxus events worldwide. His name remains inextricably linked with the movement to the present day, even though he worked for two decades as a consultant to theatre, dance and music companies. In 1988, he picked up the thread as a musician once again. 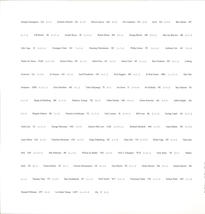 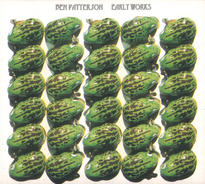