Jean-Philippe Rameau’s opéra-ballet ’Les Indes Galantes’ serves as the unifying theme for this film by Joëlle de La Casinière and Michel Bonnemaison while the Ciné Central, shot from across the street and explored in every detail of its façade, provides its recurring visual motif. As in most of their works, de La Casinière and Bonnemaison juxtapose images and sounds from the most varied sources (radio, television, cinema, direct sound, opera recordings...) constructing thus the narration. Both their visual and sound work build up a complex and rich layering of formats, styles and textures. Shot during their journey across the American continent in the 1970’s, Tableaux des Indes Galantes is also a cry against the ravaging of the Amazon. As the authors point out themselves, the decors and characters are absolutely real, in the purest form of fly-on-the-wall documentary filmmaking. 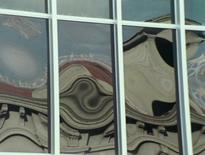 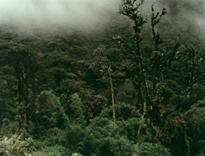 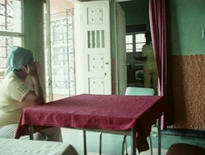 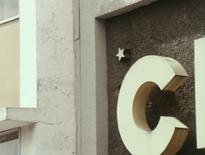 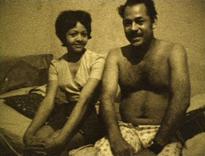