For the art programme 'Openbaar Kunstbezit' Cornelis made two essayistic television reports in 1972 about the use of hands and eyes in the visual arts, “a way to look and to communicate.” Once more, 'Oog en hand als uitdrukking 02' ('Eye and hand as expression 02') is particularly free with regard to its format, bearing in mind the television standards of the time. To the tune of Eastern flute music, we are presented a sequence—a pile-up almost—of sculptures and painting from the East, the Middle Ages, the Renaissance and Baroque, but also modern masters such as Permeke or Picasso. The voice-over sounds both poetical and intractable. Cornelis at his best in a televised pamphlet that doesn’t bother about the rules of the medium. 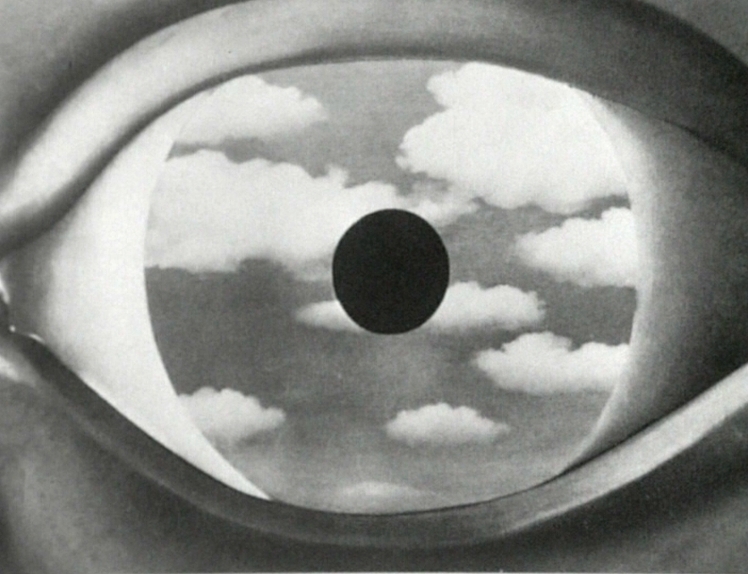 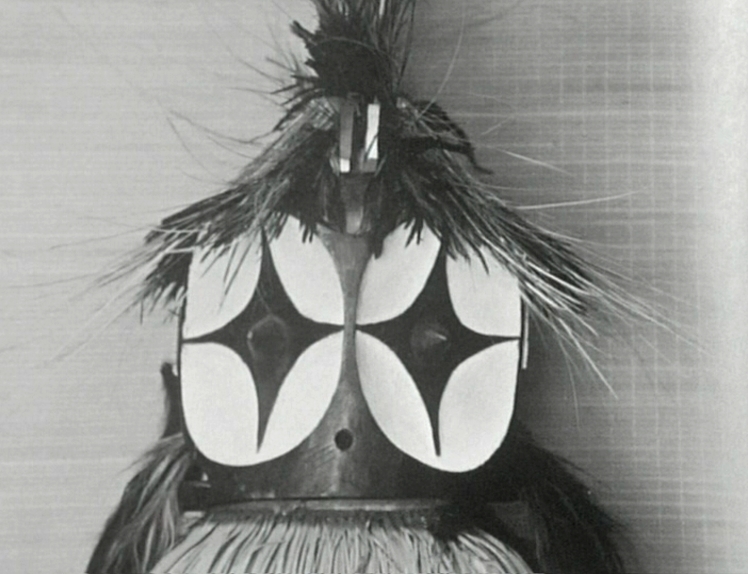 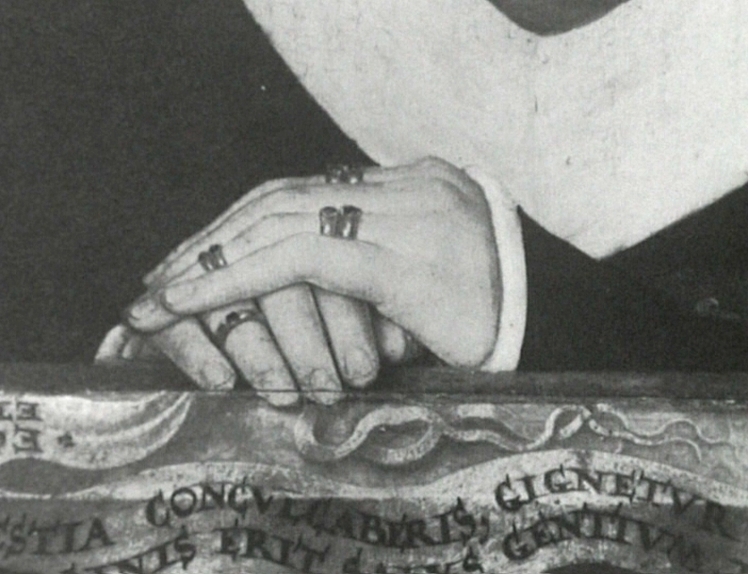