Van Damme’s main preoccupation seems to be time, or better: the visualisation of time. For ’Rue de l’Avenir’ he uses 45 photos of a straight track or (re)construction: the track for a new subway line in Molenbeek (Brussels). The editing moves up and down among this mutilated city-space: a witty study on time and the changing environment. Van Damme developed his own animation technique allowing him to work with static photographic images. His archaic film-technique in combination with the editing speed places his work in a no man’s land where time no longer has the say. 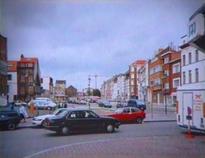 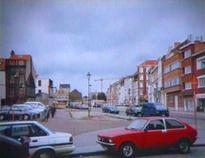 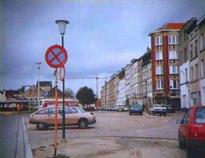 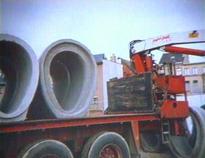 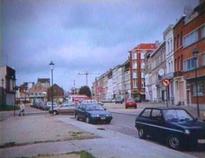 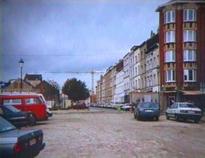 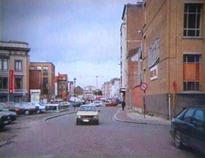 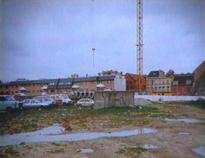 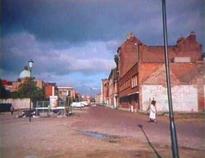 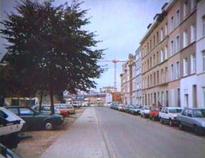