Along the former border between East and West Germany, on the Eastern side there was an area of about 5km of width, where access was made difficult for the larger part of the population. A region with woods, fields, small villages… A place with a strong symbolic meaning, impressed upon people’s minds. This film sets up an imaginary stroll across those borderline landscapes. The soundtrack is composed of anonymous stories referring to this historic period. 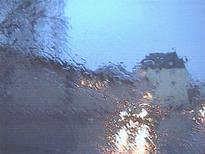 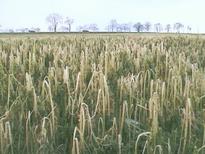 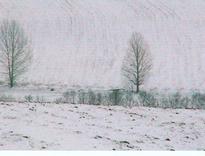