‘Brutus’ was filmed during a winter holiday in the mountains. It brings the same image into the picture as in ‘Living (Usual TV. Reflections)’; Dekyndt films here again the living room that is reflected on the television screen. This time the television is actually turned on, resulting in a living room (which is as a matter of fact a typical ski lodge room) that is mixed up with an American soap series. Because of the décor, the serialised show seems to have removed itself to some European-tinted living room equipped with a mountain landscape. The actual duration of the piece is that of the series ‘Hart to Hart’ but a shorter sequence was selected for the version presented here. 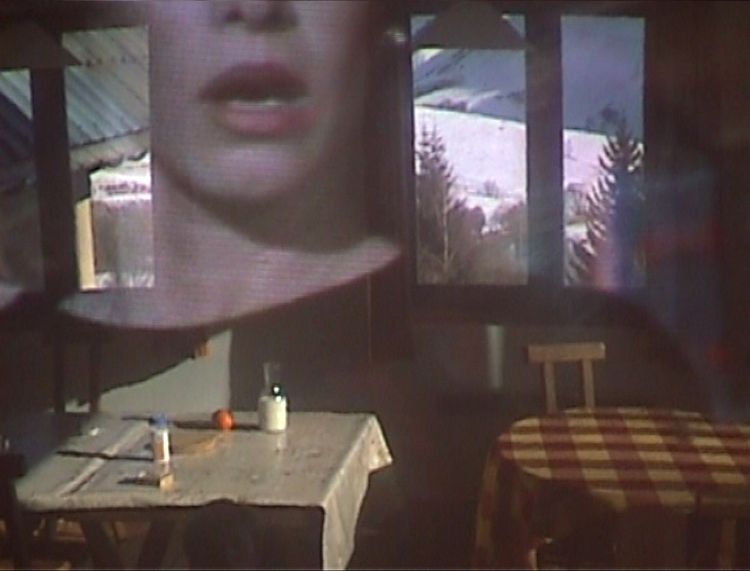 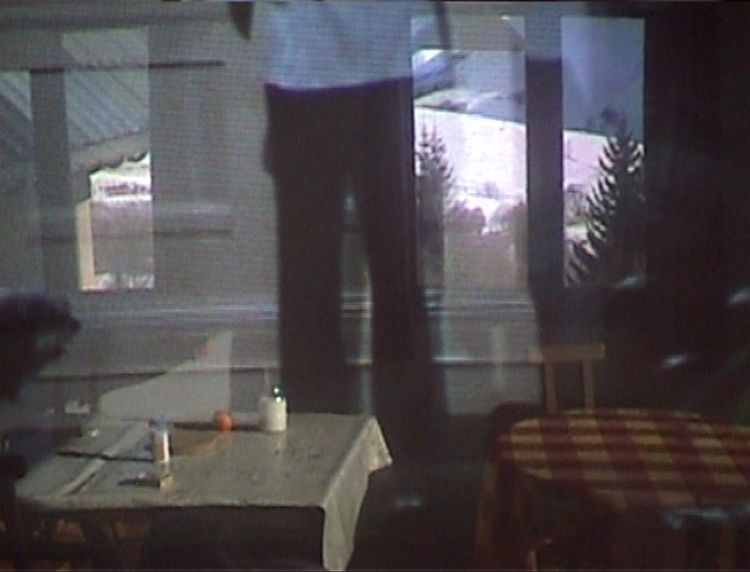