“Dagboek van een krankzinnige” (Diary of a Madman) is a television adaptation of Nikolai Gogol’s eponymous short story. This classic story of modern Russian literature consists of diary entries from Aksenty Ivanovich Popryshyn, a low-ranking civil servant who lived under the repressive government of Tsar Nicholas I.  As the personal life story of Popryshyn unfurls, the reader follows his descent into madness. Only at the end of the story, the last convulsions of Popryshyn’s imagination betray the truth: he finds himself in an insane asylum, where he is locked and maltreated into death. 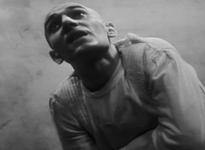 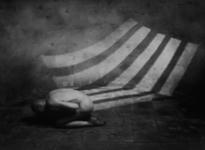