In 1969, David Hockney made 39 etchings based on fairytales by the Grimm brothers. Having chosen them for their straightforwardness, Hockney drew up his own interpretations of these folk stories, with countless explicit references to the work of other artists, such as Breughel, Hieronymus Bosch or Leonardo da Vinci. Two years later, a document would be put together around this work by Hockney, focusing on different aspects of it: its elements of humour and distance, the balance between truth and fiction in Hockney’s work, his attitude towards artistic dogmas, and the figure of the artist as a “historical painter of the non-historical man in the 20th century”. BRT (Belgian radio and television broadcast network) television series ’Openbaar Kunstbezit’ (’Public Art Heritage’) 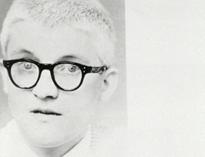 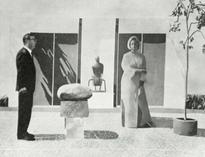 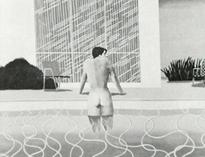