The circus, a world where a laugh and a tear might well run into one another more easily than anywhere else. After the Second World War, there were 14 circuses left in Belgium, a number which turned out to be halved after a mere decade. Does this mean the traditional circus is experiencing its final convulsions? How did circus structures adapt to social-economic evolutions over the last decades? Do the circus trade and the training that comes with it enjoy the recognition they deserve? These issues are raised and answered by a number of protagonists from the Belgian circus world. Part of the BRT (Belgian radio and television broadcast network) television series ’Ijsbreker’ (’Icebreaker’). 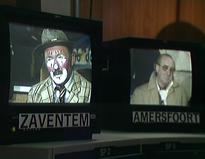 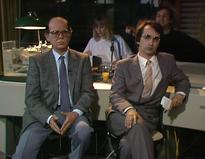 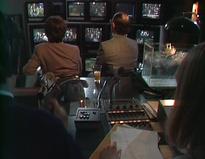 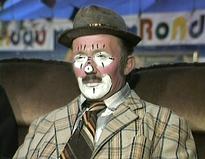 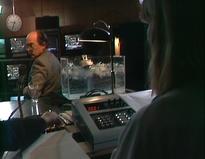 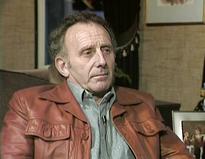 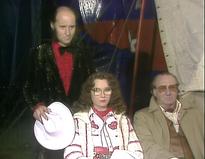 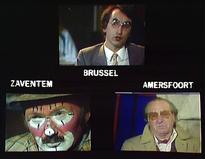 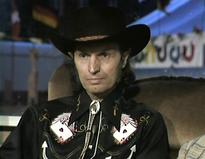 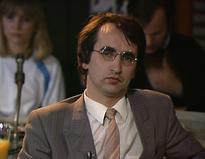