‘_Imovie_[2] in-between/shifting’ is the second video Opsomer made with the amateur software package ‘iLife’, supplied with Apple computers. The video consists of photographies of cities in Brazil and Senegal, which Opsomer visited. The photos of views from and onto high-rise buildings were later transferred to video in such a way that the urban structures appear to have been filmed right there on the spot. Nothing but the unnatural halted appearance of these images indicates we are in fact dealing with photography. During the film subtitles appear onscreen, constituting a video letter. The letter contains an investigation into the assimilation of Opsomer’s personal ambivalent impressions during her stays in the various cities. 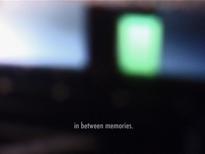 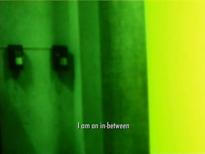 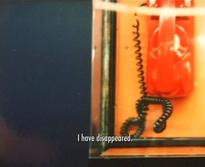