A single-channel adaptation of the ’Tomorrow Square’ installation, consistsing of two projection screens, each of them show eight respective hours of metropolitan cityscapes. The image sequences are built with lengthy shots: lateral registrations of skylines filmed from the highway, perpendicular perspectives of aeroplanes taking off and landing or registrations of human behaviour among the city rush. The predominant feeling of anonymity makes the images interchangeable. The long recording time challenges the spectator to watch closely, seeing becomes an almost physical experience. Konrad designates this work as ‘architectural videos’, the traditional iconographical and concentric starting point is traded in for a richer and rather more complex level of perception, focused on the unique combination of the visual uniformity and deviant characteristics of these cities. 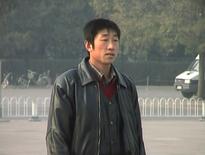 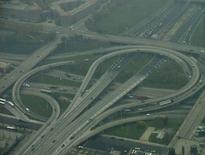 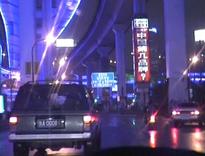 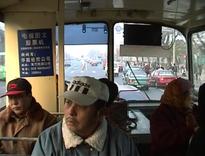 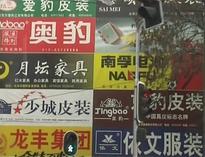 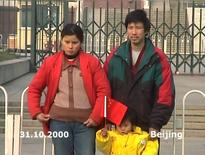 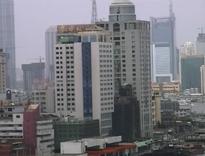 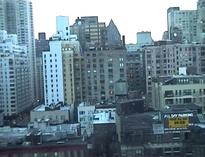