Since the DVD reading system appeared, VHS tapes become touching objects; there is something obsolete about them. A plastic characteristic is the 'liquidity' of copies or tapes that have often been played on the video recorder. This is something that is destined to disappear in the future, this liquidity of bad images. We wanted to know what was going to happen if we were make many copies of a VHS cassette, to reach the point when the image could no longer be seen. We wanted to record something ordinary, a typical object in video format, and the least sophisticated thing that could be manufactured in Europe. 'INSPECTOR DERRICK' was it. 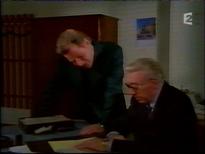 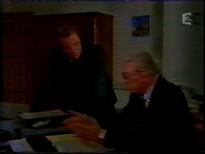 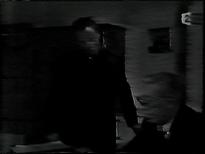 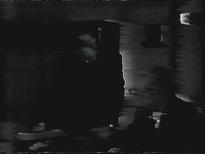