This film is told through flashbacks, but without making it too obvious from the start. A man raped a girl, whom he knew from his group of friends, at night on a street corner. Images from this incident reappear throughout the film. Inside an empty room, except for a table and some chairs, people are drinking and talking. Among them there are the girl and the man. He seems nervous and angry. Image fragments are used to represent the inner thoughts of the main characters. The girl gets her secret revenge when the man drops dead after eating a poisoned pudding. 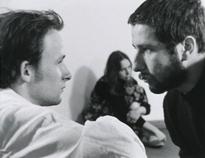 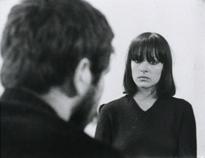 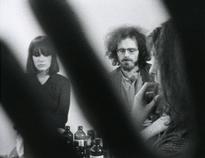 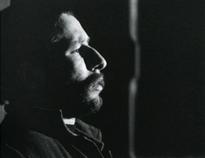 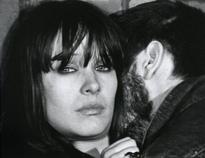 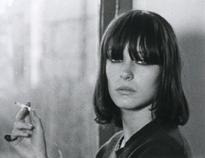 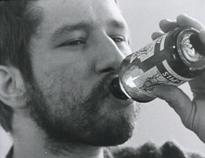 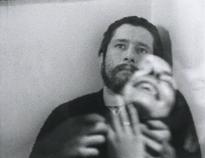 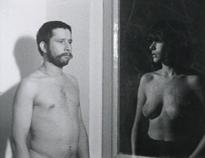 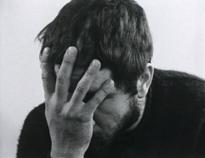