HEIR TO THE EVANGELICAL REVIVAL

A great number of my forebears fled or emigrated to South Africa due to their religious convictions. French and Flemish Huguenots in the 17th century, English Protestant missionaries and clergy in the 19th century. Though I am atheist-agnostic-apostate i must trace my South Africanism to the religious convictions of my ancestors. I like church spaces and architecture. I am fascinated by the history of religious dissent from the 12th century onwards. I balk at theological arguments, religious dogma, and organised religion. I will take no part in religious services. The film is an exploration of the religious-historical baggage that I inherit. 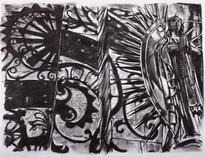 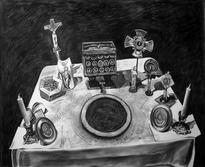 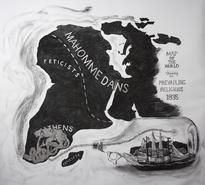