‘Spiritual Animal Kingdom’ is Steve Reinke’s alternative to a television show. It has comedy skits, musical interludes, and little animated aphorisms that act as commercials or bumpers. Reinke parodies, analyses and plays out the narratives and imagery employed in mass culture – while never appearing to take any of it seriously. Moving through the most banal forms of film and video imagery and the most exalted, collapsing the boundaries between documentary and fiction, Reinke creates a kind of shrine to a loss of the self on representation. 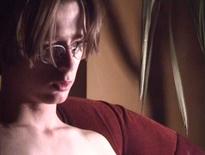 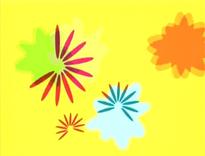 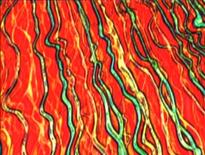 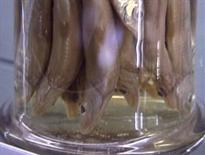 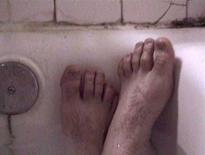 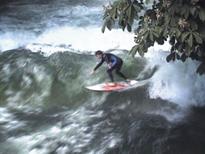