Ria Pacquée’s piece is a video portrait of modern Egypt. Video clips of traditional and modern aspects of life in Egypt are juxtaposed. From architecture to mummified corpses in the desert, Coca-Cola advertisements to a busy traffic junction, wedding dresses to a reverse image of a statue. Pacquée blends the stereotypical with the unexpected, the familiar and the unfamiliar. Life in the city and death in the desert – much of her work deals with oppositions between East and West, between colour and monotone. Images are abstracted from their context, becoming isolated symbols speaking eloquently for the many complementary and conflicting factors of life in 21st century Egypt. 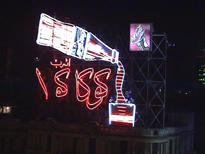 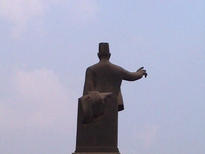 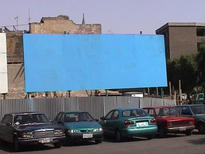 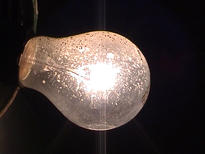 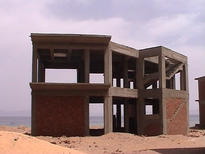 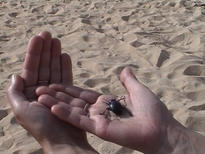 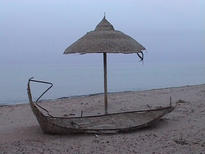 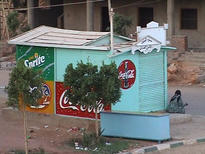 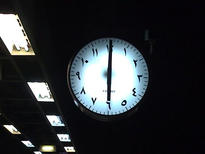 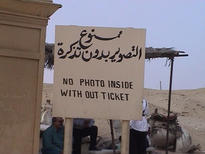