The documentary deals with a man who seems to be obsessed with Napoleon and his defeat in Waterloo. Walking around Waterloo wearing a French army costume, the man explains the meaning and significance of the monuments and places concerning the battle. Also the objects of the Waterloo museum and tavern are being recorded. On the background the man reads stories and poems about the conquests of the French emperor, or he sings old soldier songs. The man tells Colinet he feels like he had been born in the wrong time-era. Reliving the defeat everyday, this man is stuck in a kind of non-existence. 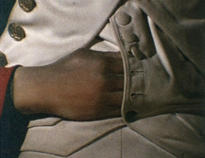 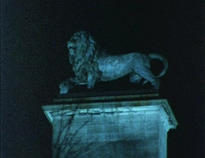 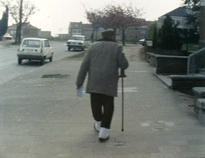 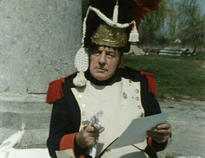 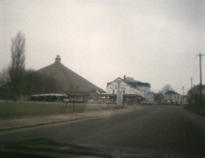 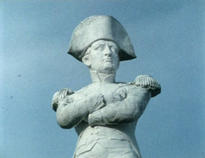 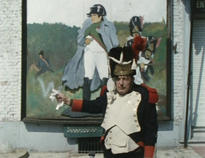 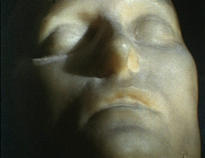 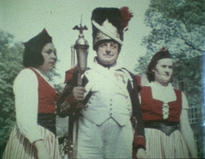 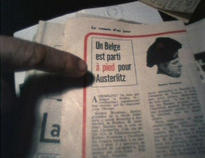