’A Place in the Sun’ is the personal version of "The man with a movie camera" by filmmaker André Colinet. The film is also an experimental documentary using images of the diary of the artist, the work of the ’Stichting De Tukker’ (a Dutch institution that works with young people that live in the margins of society, trying to rehabilitate them socially) and monochrome (primary and secondary) colours.

The counterpoint soundtrack is made up by two voices: a female voice is telling a story of a lonely old man, who is withdrawn and bitter (written and read by Pascale Paree) and the male voice talks about a man who is walking down the street, noticing the looks of the other people (written and read by Yvon Vromman). 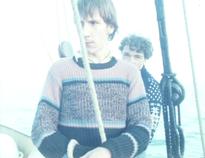 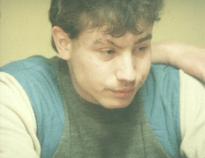 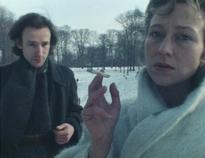 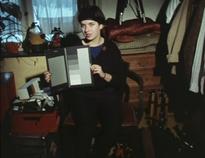 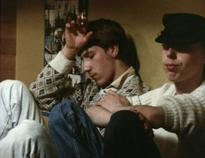 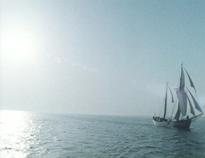 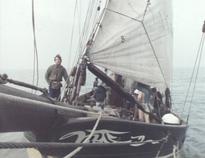 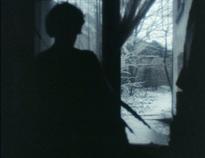 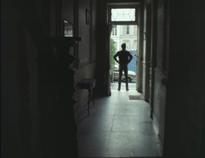 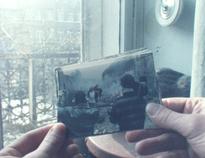