A number of structural modules (design and music) and a rule set are introduced to twenty-odd video artists; with these elements the artists were supposed to produce a video about an application of the video medium (surveillance, simulation, etc.).
The resulting 20 ’songs’ were broadcast on France3 and simultaneously on Radio 7 in stereo, every evening from October 22 until November 15 1984. The magazine Voir/Télérama presented the entire program to their readers in a special issue published in October 1984.
This was a unique event at the time: for once, all three media forms united their production and diffusion methods to work on one and the same program.
The clips were broadcast in the following order: 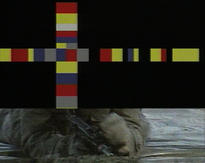 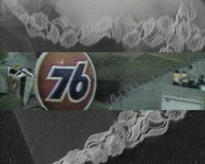 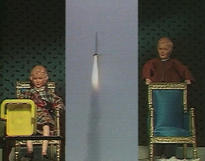 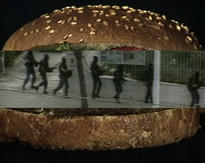 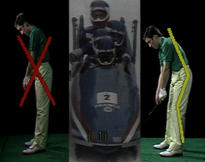