‘3 minutes of darkness’ and ‘Before Life’ are two separate projects, but they both give an approach to the visual perception of the individual of the world: from the nearest (the dust on the surface of the eye) to the most distant (the viewpoint of the astronauts). They were both made without a camera and with limited technical means. ‘3 minutes of darkness’ shows the earth from geostationary stations, accompanied by a voiceover. The image is completely dark, but the contours of the continents are spotlighted by the signs of human presence. ‘Before life’ was conceived from the language of ‘New Age’ methods of concentration, self-discovery and other keys to ‘wellbeing’. Visual inspiration was drawn from a medical interpretation stating that ‘Myodesopsies’ –giving the impression of seeing dotted lines- are nothing but leftovers of foetal membranes, albeit in their fluid state. As a video it is a hardly visible sequence of texts on a white background, without beginning or end. In the other case it is a sound recording of that same text in a clear space, its visitors are wearing trans lucid goggles. 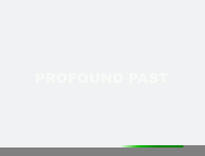 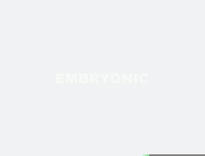