Myodesopsia is a term derived from Greek (muiôdès,opsis) and refers to the “spots” we see when we close our eyes or when we poke into them for some time, as this stimulates their appearance. One of the possible explanations for the observation of these small dots is that they have to do with remnants of tissue that belong to an embryonic state of the body. Dekyndt is particularly fascinated by these particles that are both somewhere and nowhere, by this “dust flying around” that we seem to observe right in front of us—or do we see it inside ourselves? Her fascination resulted in 'Myodesopsies (Probable Song)'. For this work Dekyndt wrote a lyrical and very touching song, an ode to the phenomenon, for which she worked together with Stephanie Croibien (singer) and Laurent Crowels (guitarist and electronics). The video consists of an off-white screen on which the text of the song is projected in snow-white lettering, which are hardly noticeable, almost absent—just like the phenomenon of myodesopsia itself. 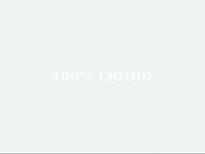 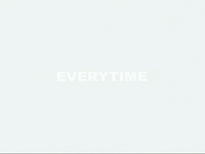 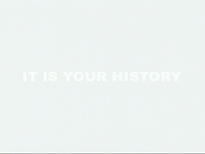