The radio transmission ’The Idea of the North’ by the Canadian pianist Glenn Gould, broadcast by the CBC in 1967, was at the origin of Géronnez’s film, which might be considered a remake. To Gould the North symbolized individuality and solitude, calm and serenity, all characteristics which he met himself. ’L’Idée d’honorer le Nord’ is an associative investigation into the notion and the geographical designation of the North and all of its characteristics in the form of a video poem, its lines mainly consisting of quotes recited by five speakers. They are alternated with sound clips from interviews or films on the likes of John Cage, Marcel Duchamp and Glenn Gould. The images consist of different layers of found-footage combined with proper material and photography. 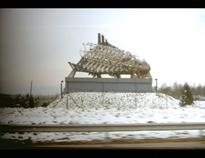 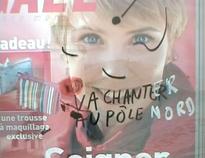 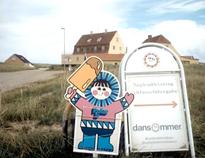 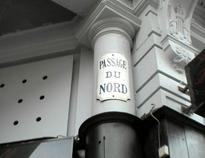