‘Aller-retour’ is a two way journey between Greece and Belgium. In the late 1950’s the Greek and the Belgian government signed a series of agreements to facilitate the arrival of Greek workers in the Belgian coal-mines. Twenty years later Riga travels with a group of Belgian Greeks on their way back to Greece for the summer holidays. It’s the very same route they once took in the opposite direction, across Germany, Austria and the former Yugoslavia. It’s not an easy journey, and Riga cruelly highlights the contrast between the comforts of those travelling to New York with the Concorde and the difficulties the Greek workers encounter on their bus trip home. The villages that warmly welcome them in the summertime are poor and arid; immigration appears as the only possible way out. 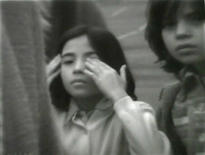 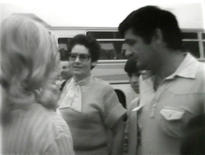 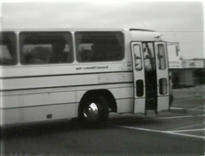 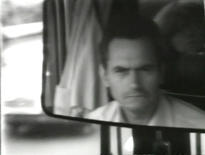 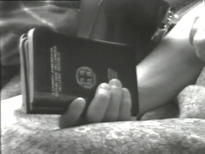 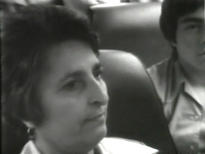 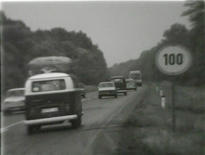