A discussion about theatricality, starting from three concepts: the dramatic, the theatrical and the spectacular. Does the dramatic model of the catastrophe dominate our media-determined culture? What is the influence of the medium of television on the definition of theatricality, on the construction of our perspective, on the perception of the world, on our distinction between fiction and reality? Is there a link between the erosion of the theatrical form and the increasingly dominant notion of intimacy and authenticity in our culture? A fragment from Pasolini’s ’Salo’ sums up the topics and angles under discussion. Part of the BRT (Belgian radio and television broadcast network) television series ’Container’. Panel discussion with Lieven De Cauter, Klaas Tindemans, Bart Verschaffel and Paul Vandenbroeck. 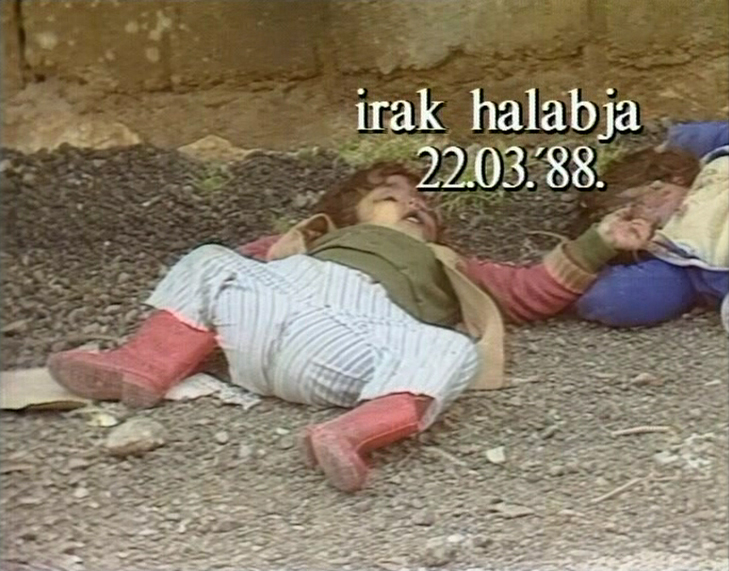 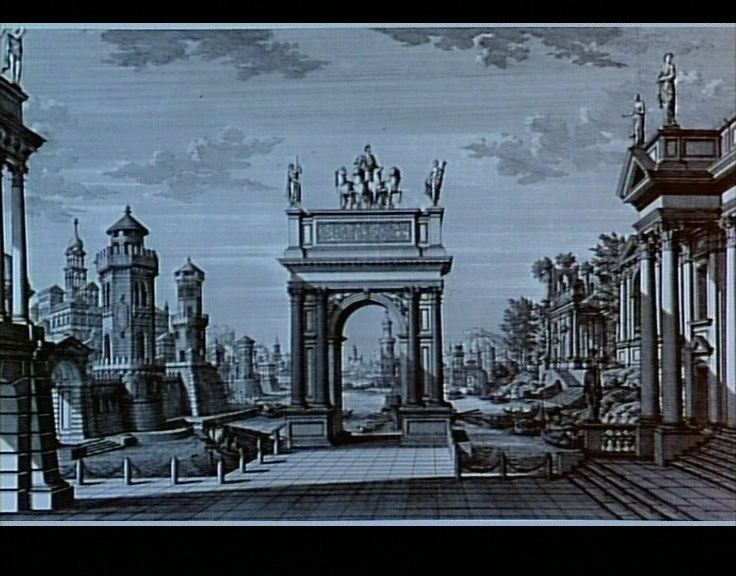 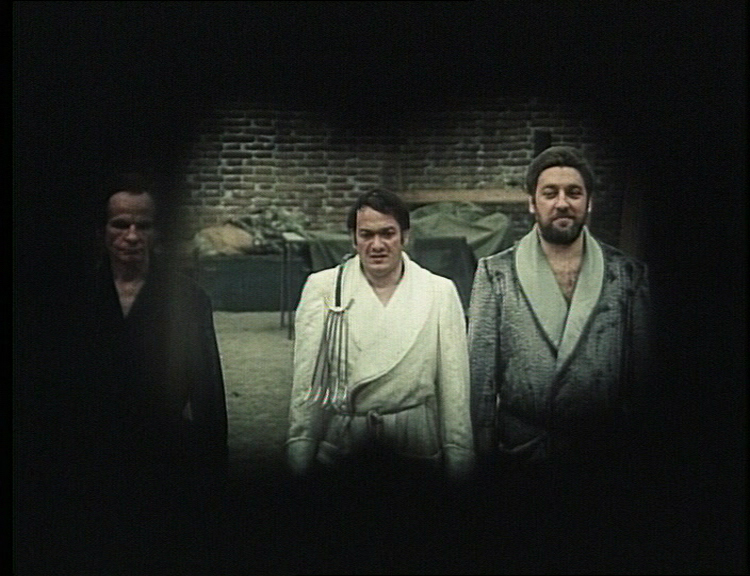